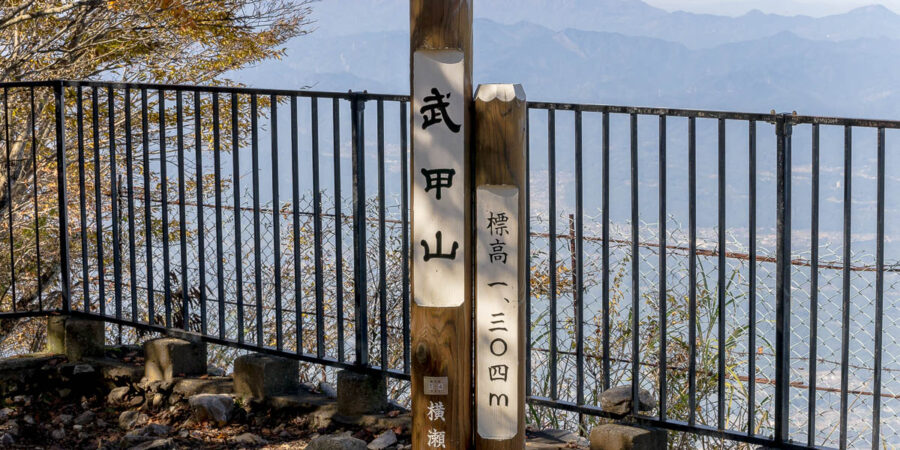 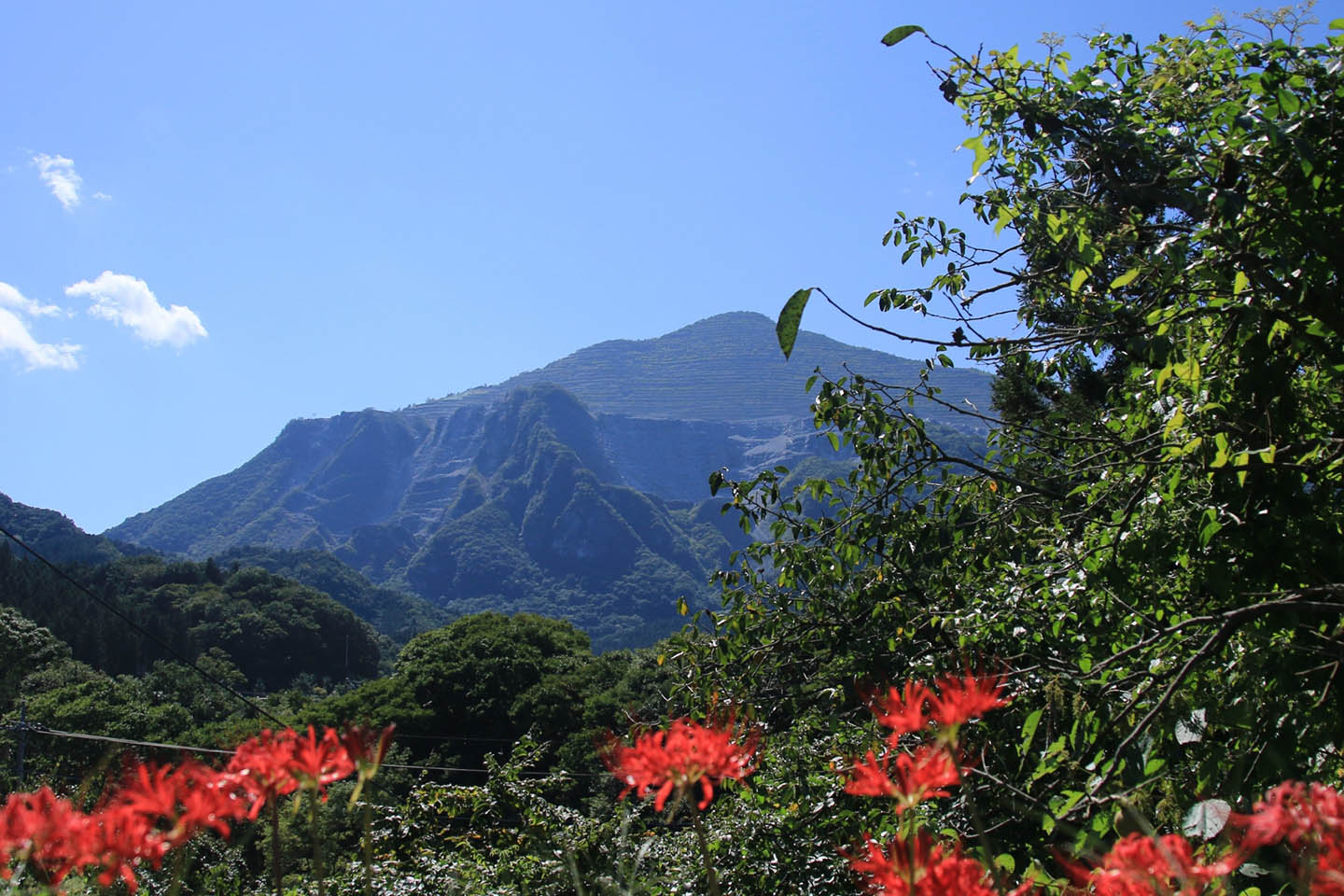 Mount Buk in Chichibu City and Yokozemachi in Saitama Prefecture were the subjects of the study. Mount Buk is suited for limestone mining, and limestone was quarried on this mountain throughout the Ed Period to provide material for mortar and fertilizer. 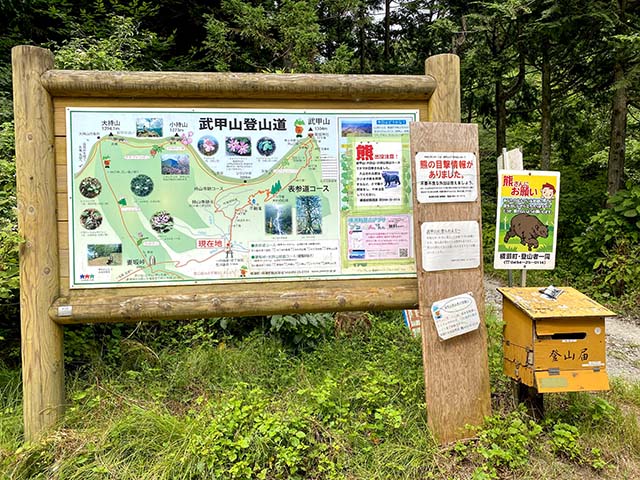 Cement was utilized to construct buildings and surface roads in Japan during the Meiji Period, and limestone (the raw material for cement) was manufactured and consumed in vast amounts. Corporations began to extract enormous quantities of limestone during the Taish Period. The shape of Mount Buk has been drastically altered as a result of limestone extraction. Mount Buk, on the other hand, was considered as a potential national park site in the 1940s. The Saitama Prefectural Natural Park was established in 1957 and encompasses the entire territory, including the mining site. Parks are designated in Japan in the same way that they are in Europe and America, with the primary goals of preserving magnificent landscape and providing recreational opportunities for citizens. As a result, national parks such as Nikko National Park (which includes the Tshg Shrine) were already being established by the Meiji Period. Given the above historical context, the push to designate Mount Buk as a park might be interpreted as an endeavor to conserve its scenery while also providing a location for inhabitants to engage in recreational activities. However, limestone mining continues to alter the mountain’s contour; for example, in 2016, around 6.99 million tons of limestone were mined on Mount Buk. This study can show the Japanese perception of changing mountain shapes and clarify the nature of their view of beauty and nature in mountains by evaluating the facts of this case. Chichibu Taiheiyo Cement, Ryoko Lime Industry, and Buko Mining firms limited mine the limestone deposit of Mt. Buko, which is located in the Chichibu district of the Saitama Prefecture. In 1974, the three mining companies formed “The Task Group for Research on Rock Slope in Chichibu Area,” or “Chichibu Zanken” in Japanese, to work together on cooperative mining operations by bench-cutting from the top of Mt. Buko. 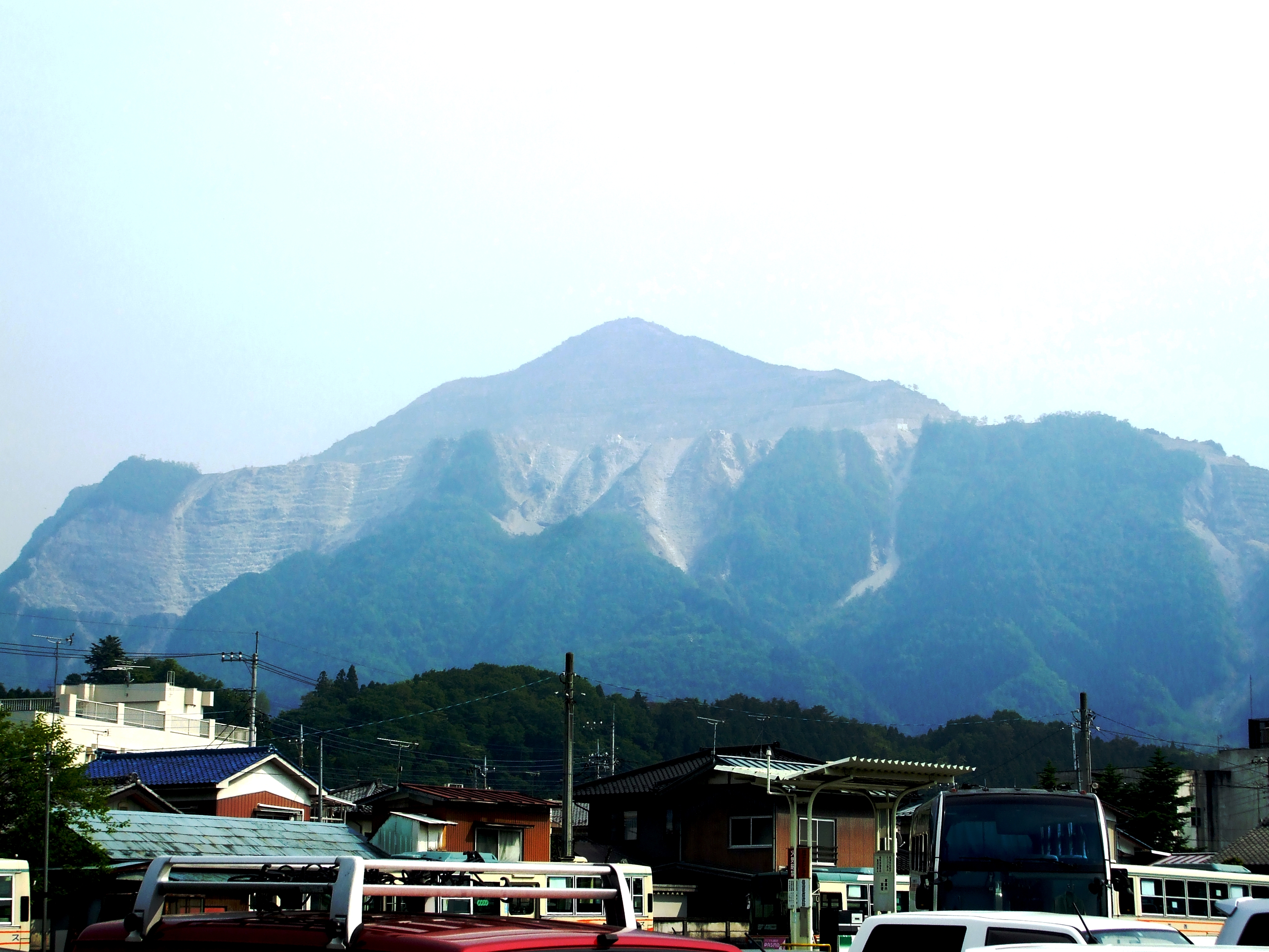 The most essential and critical aspect of Mt. Buko operations is the stability control of the massive rock slope, which will be 800 m high and 5,000 m broad by the end of operations. The cooperative production began in April 1981, and at the end of March 2017, the 36-year operation has mined out around 248 million tonnes of limestone. 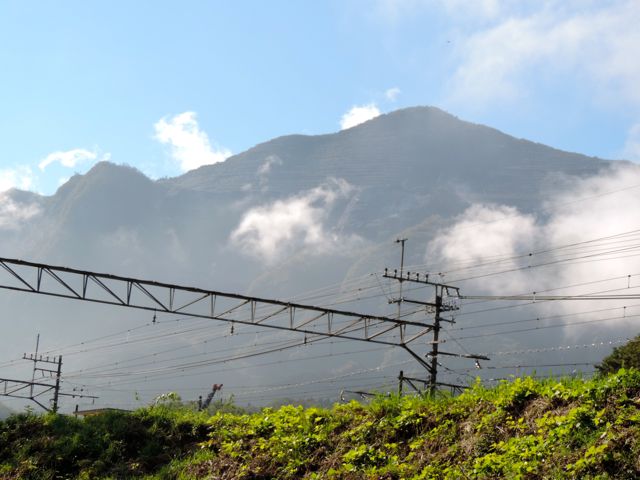 Since November 1994, the mechanical behavior of Mt. Buko’s rock slope has been observed using a variety of equipment and methodologies. A typhoon’s torrential rains in September 2007 triggered unprecedentedly noticeable but short-term changes in some parts of the rock slope, prompting the three mining companies to step up their monitoring and prompt groundwater drainage from the slope. 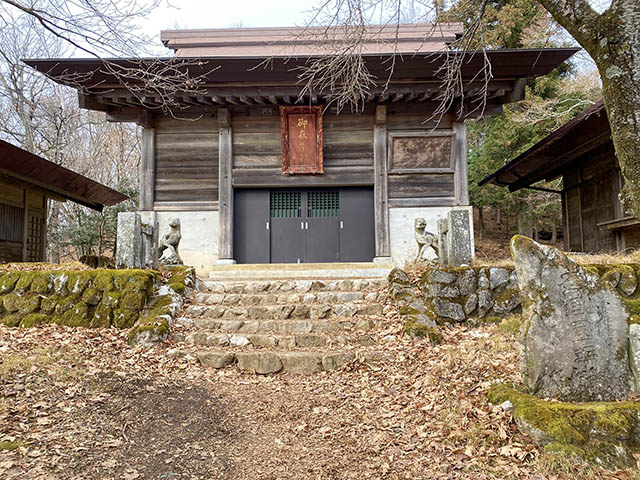 Paving works on highways on the rock slope are being carried out to decrease rain absorption into limestone. In addition, twenty-three steel pipes (80 m long, 600 mm in diameter) were poured into the rock slope, and retaining rock piles weighing 2.4 million tonnes are being built to strengthen the shear resistance of invisible planes of weakness. 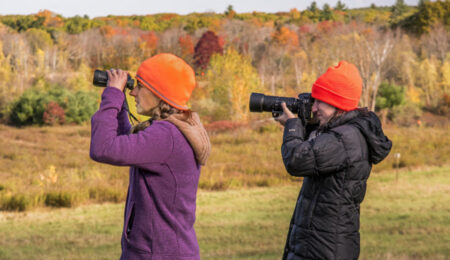 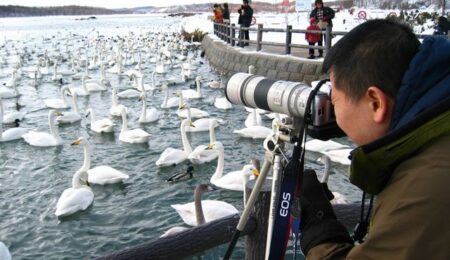