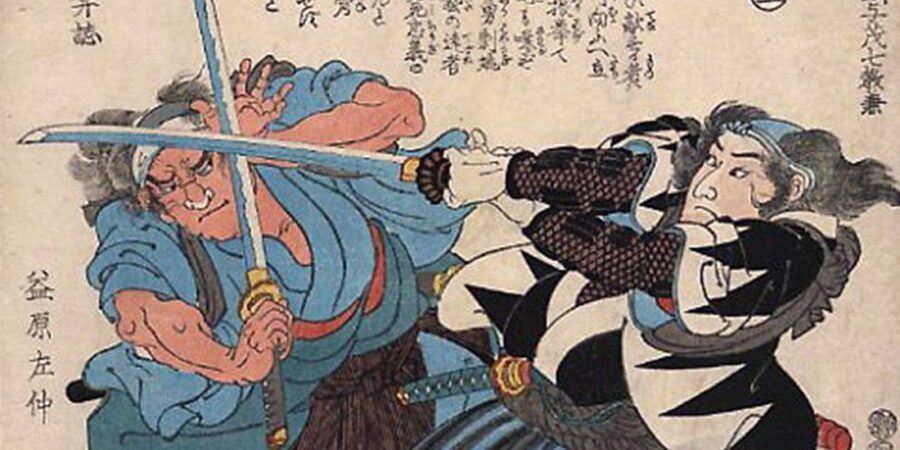 Miyamoto Musashi was a Japanese samurai and swordsman who became a legend. Musashi is known for his remarkable skill as a swordsman and the many duels he has won since his early teens. He is the founder of the Ni Ten Ichi Ryu school and the author of Go Rin No Sho (“The Book of Five Rings”) – a book on strategy, tactics and philosophy, which is still read today.

Born in Mimaska ​​province to a middle-class family, Musashi learned the art of sword fighting from an early age. He won his first duel at the age of thirteen, when he challenged the qualities of a samurai and challenged him to a duel and managed to defeat him with a wooden sword. Throughout his life, he won over sixty duels, some of them against numerous enemies, and fought successfully in three major military attacks, including the defense of Osaka Castle.

Towards the end of his life, after perfecting his Ni Ten Ichi Ryu style, Musashi retired to the mountains and wrote his last treatise, entitled “The Book of Five Rings”. 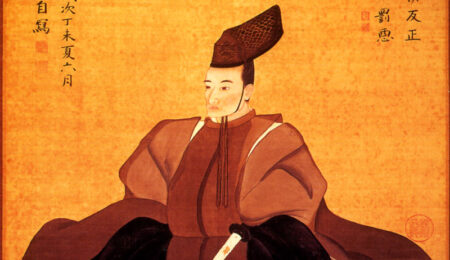 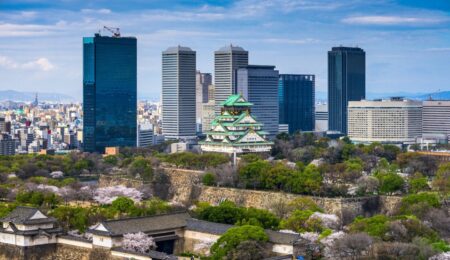 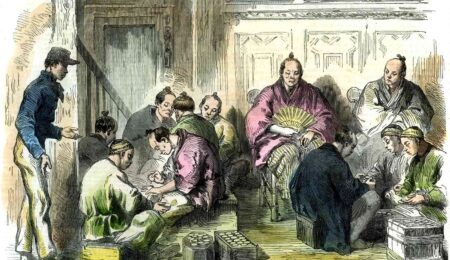 Daimyo and Domains in Japan